Here are some of the plants in the garden which remains a work in progress but with the rare and unusual:Azaleas and Rhododendrons

Azalea Koster's Red - Not quite as bright a red as the above, probably the parent plant from which 'Briljant red' was hybridised. 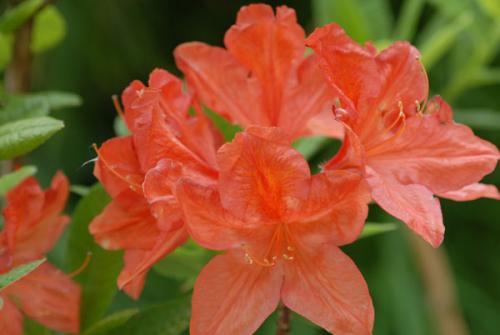 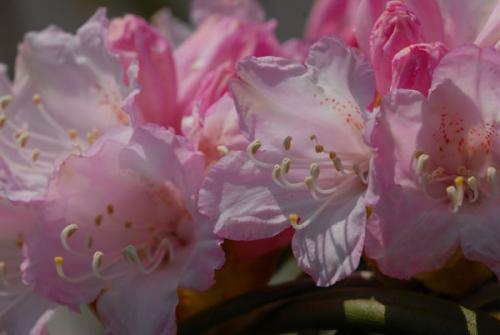 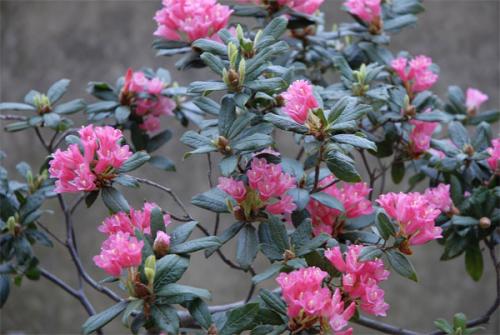 Rhododendron radicans - ground hugging dwarf with tiny leaves and purple funnel-shaped flowers in May to June.

For bamboo selections for your own garden, please visit the bamboo page

For fruit trees, please visit this page: Apple, pear and plum trees for the garden

Artemisia abrotanum - aromatic, a natural moth repellant that can be used in the wardrobe as an alternative to chemical mothballs but needs regular replenishing. Cut back severely in early spring, it always comes back.

Salvia maxima - for contrast. Used in cooking too. 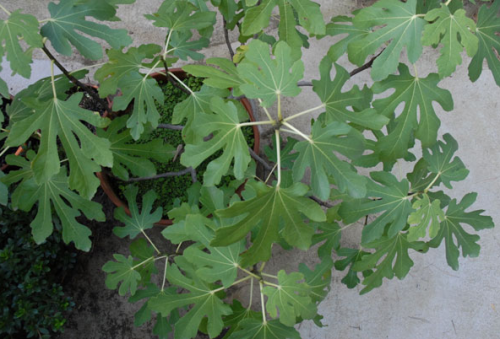 Please view the breakfast page for varieties of tea on offer from the garden.

Sage and half a dozen varieties of rosemary were much used in the kitchen. They compete for space with thyme, oregano and aromatics such as lavender and wormwood.